Red Dove, Listen to the Wind has been shortlisted for the Reading the West Young Adult Fiction award. Voting starts April 20–details to follow. So excited!

“Historical fiction that does not shy away from the terror and famine experienced by the Lakotas, late 1890. Indian folklore, mysticism, family dynamics all enrich this story.”
—Ann Lacefield, Macdonald’s Bookshop 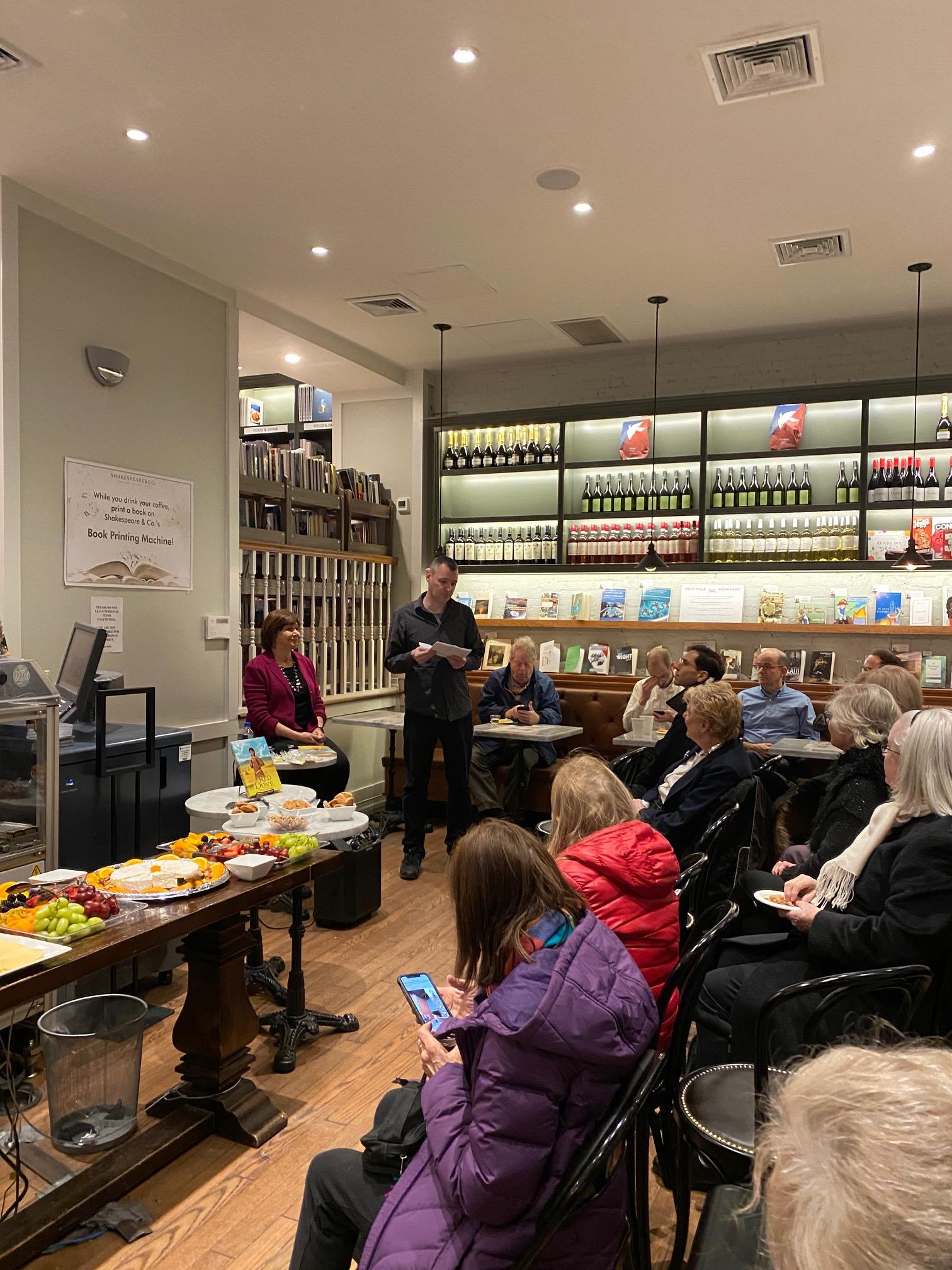 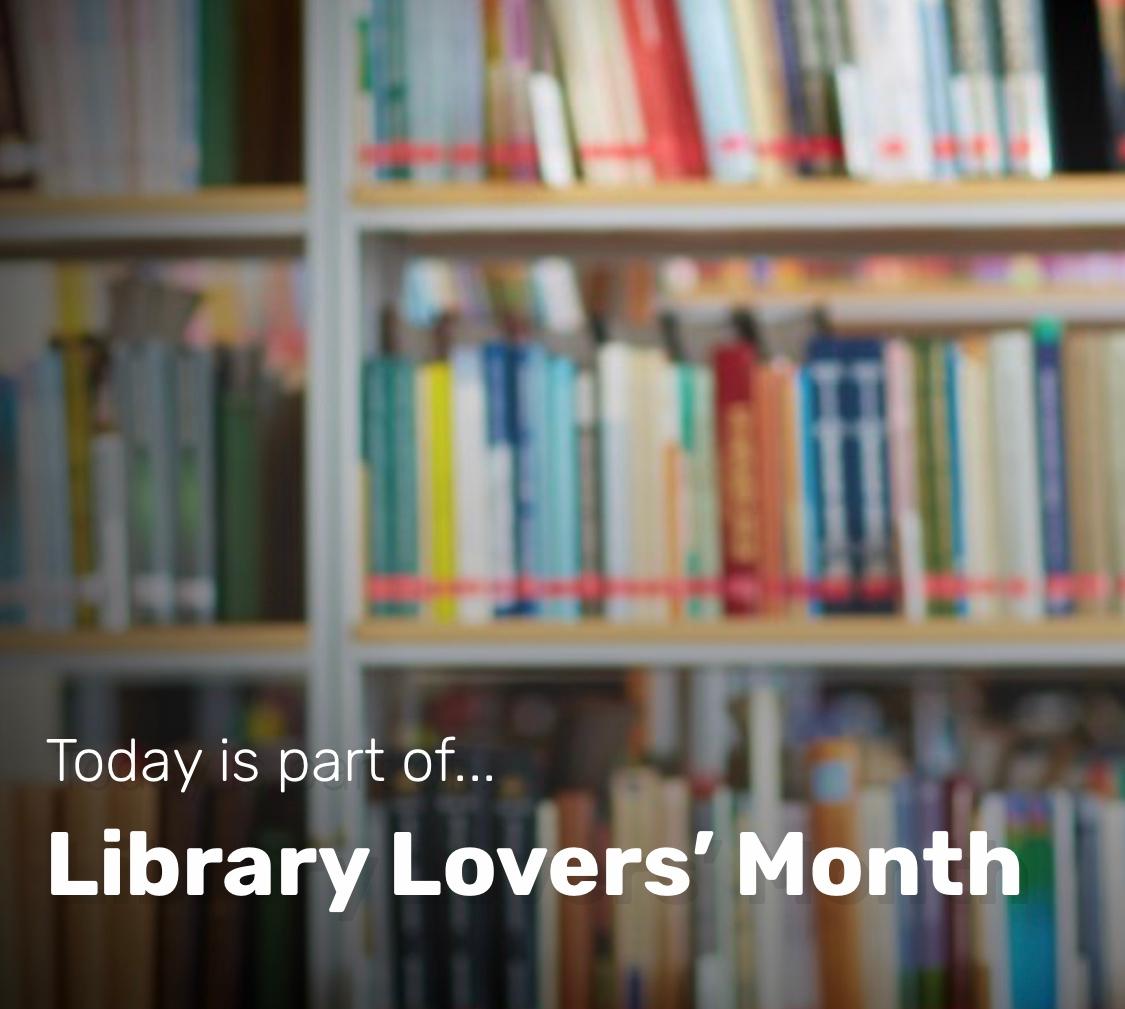 if you have a favorite book, why not ask your local library to carry it? https://www.daysoftheyear.com/days/library-lovers-month/

I’m looking forward to being at Shakespeare & Co., 2020 Broadway, New York, for an author talk and book signing on February 20 at 7 pm. Come join us!

I’m ordering more of these for the book tour. Thank you, Sam Leuzzi! 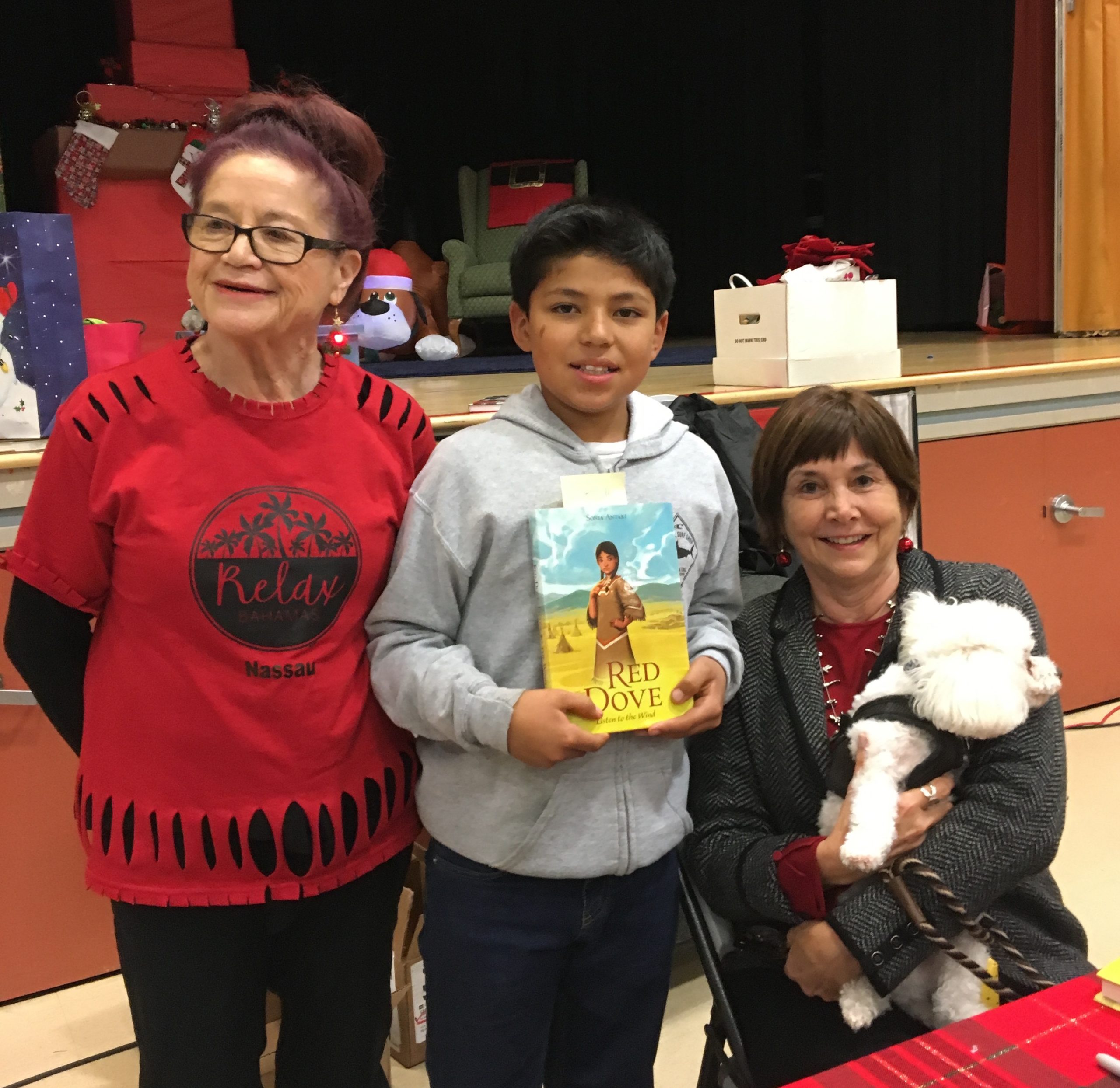 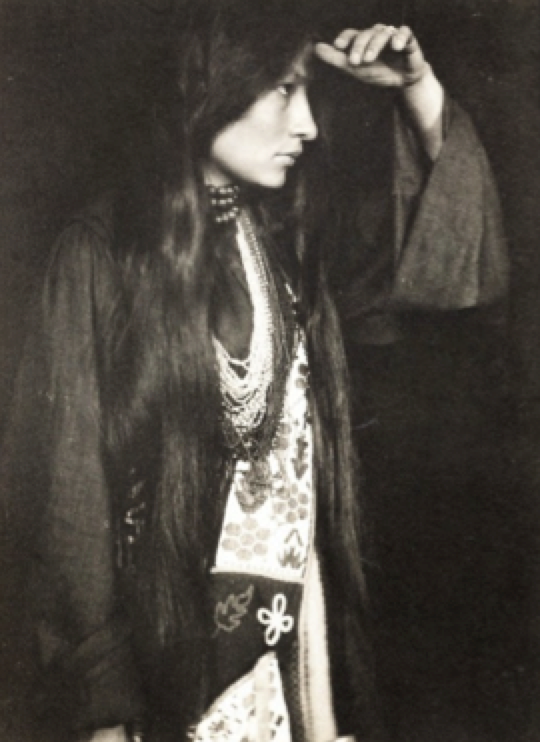 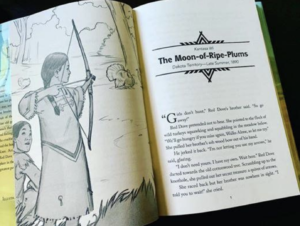 Red Chair Press
November is Native American Heritage Month! Now is the perfect time to get your copy of “Red Dove, Listen to the Wind.” With illustrations by Andrew Bosley.